Amber appears in specimens of less than 1g and up to pieces of 10 kg.

How do people get the amber?

Amber sources in the past

People picked up the first pieces of amber from the Baltic beaches in prehistoric times.

Amber from the baltic sea

On the Baltic beaches, amber can be most frequently found after winter storms. The waves wash it out of the sediments and the currents move it to the beaches along with sticks and tree remnants.

Night amber fishing with uv lights is very popular. Amber has visible fluorescence in ultraviolet light and is easy to find during the night.

We do not find amber, amber finds us!

post Ice age finds. Several ice ages have changed the landscape of Europe. It has moved many boulders, rocks, sand and amber. Amber transported and lost by the ice sheet can be found all over the Central European Lowlands. 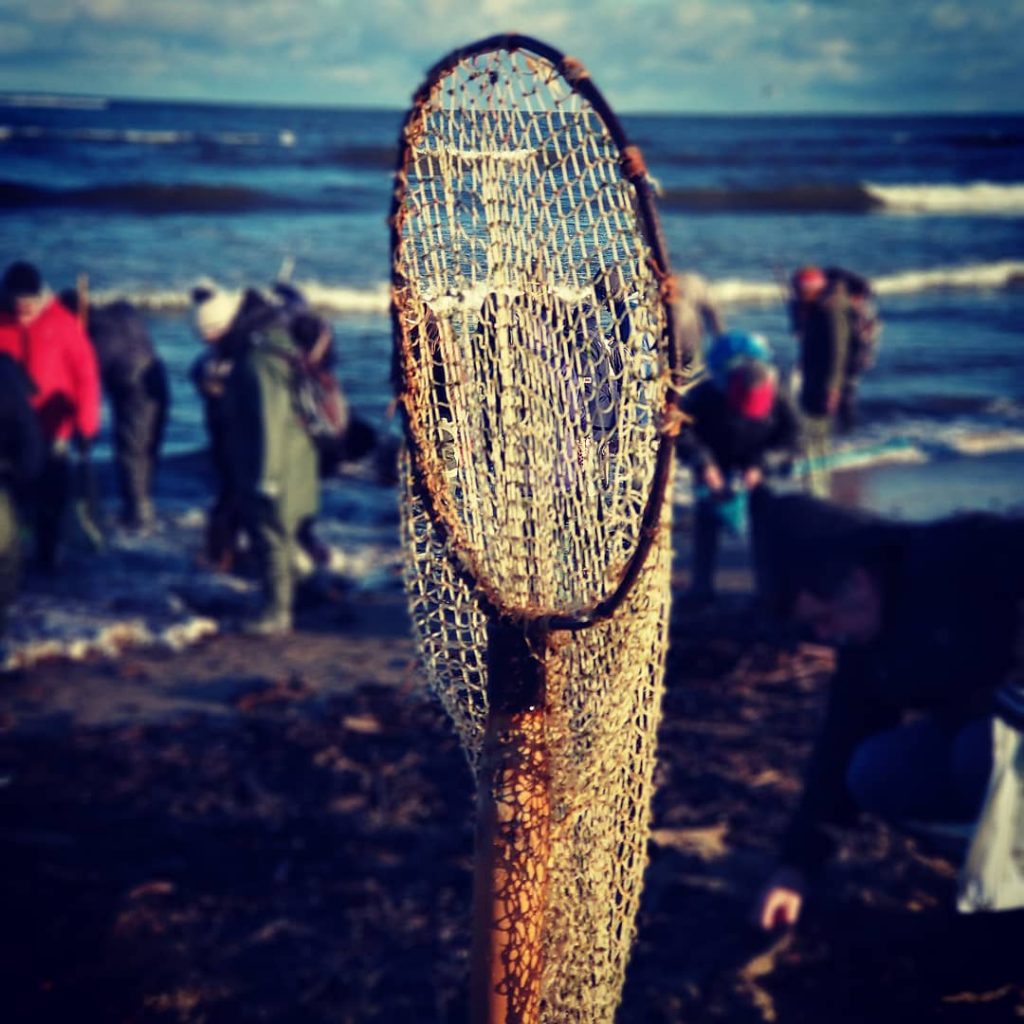 PreviousWhat is the name of amber in different languages?
Nexthow baltic amber can be treated to change the colour? 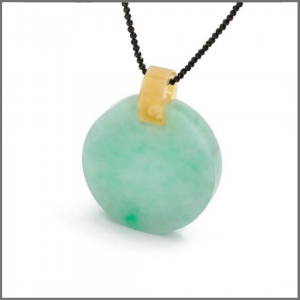 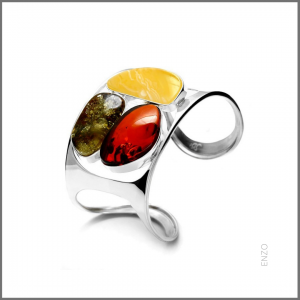